The Cannabis Cup In Amsterdam 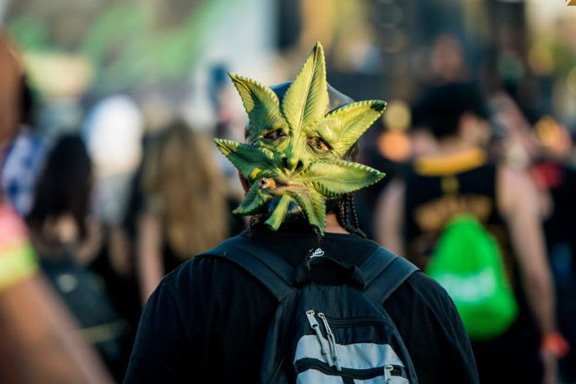 The Cannabis Cup is the world’s leading cannabis festival, founded in 1988 by the chief editor of “High Times”, Steven Hager, and ever since then, each November, this festival is being held in the city of Amsterdam. The Cannabis Cup usually runs around November 24th to November 26th . Last year, however, it was been held in the middle of summer, from 13th to 15th of July.

The Amsterdam Cannabis Cup gives the opportunity of experts to showcase their latest strains and allows judges from around the world to sample and vote the best marijuana varieties. The festival includes live music, educational seminars and an expo for marijuana-related products from cannabis-oriented businesses as well.

In 2010, High Times held its first Cannabis Cup in the United States, and ever since, the magazine holds this festival in Northern and Southern California, Denver, Michigan, Seattle, and Portland.

However, in 2014, Amsterdam hosted its last Cannabis Cup, after 27 years of the cup in Amsterdam, which was partly due to the growing, now available warmer, legal cannabis locations in the United States and various other countries, and the ill-fated and first ever police raid on the 2010 Amsterdam Cannabis Cup location.

The city of Amsterdam was of great importance for Jack Herer, who had met his widow Jeannie Herer right there. This year, for the first time Jack Herer Cup will be held in Amsterdam, at the Hard Rock Cafe in the center of the city.

De Kroon, one of the most popular coffeeshops in Amsterdam will be participating with two entries for the Jack Herer Cup.