The Cannabis Cup In Amsterdam

10 Reasons Why Amsterdam Is The Best European City 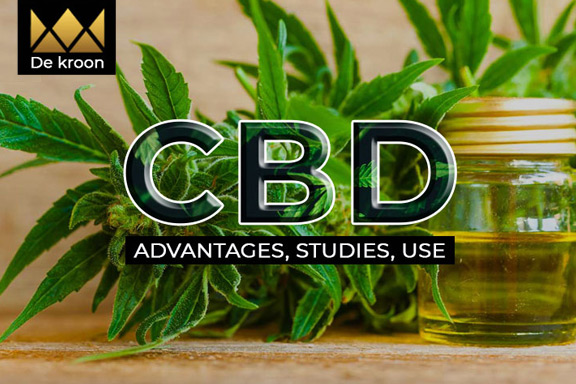 Cannabidiol, known as CBD is one of the 104 chemical compounds known as cannabinoids found in the cannabis or marijuana plant, Cannabis sativa and has been a popular natural remedy for a long time now. CBD oil is made by extracting CBD from the cannabis plant, then diluting it with a carrier oil like coconut or hemp seed oil.

Tetrahydrocannabinol, also known as THC is the main psychoactive cannabinoid found in cannabis. However, CBD is not psychoactive which makes it an amazing option for people who need a pain relief. Beside that, studies have shown CBD has many other health benefits as well, and here are some of them:

CBD oil has been studied for its potential role in treating many common health issues and the research is ongoing, so we should be expecting more new discoveries for this natural remedy.