How Does Cannabis Boost Men’s Fertility?

The most common uses for CBD 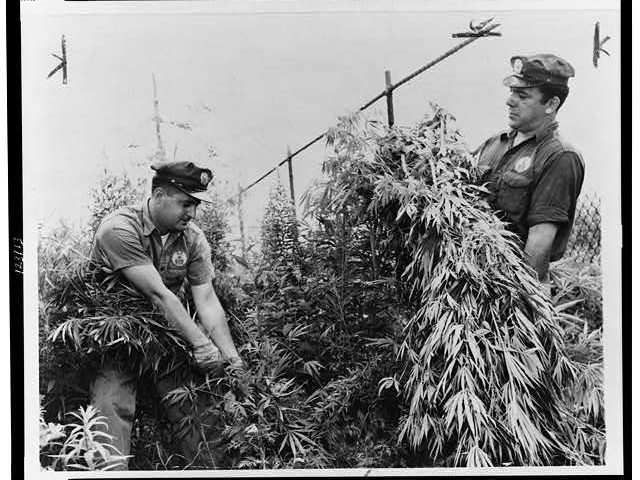 There is just so much that science is providing today, that we have all heard about the incredible medical benefits of the cannabis plant. The world of medicine is slowly but surely opening its doors for medical marijuana, and we keep hearing amazing stories of cannabis being excellent for people suffering from chronic stress, anxiety, and panic attacks.And it has also helped people experiencing muscle pain, chemotherapy side-effects, and all sorts of medical issues.

But did you know that now there is convincing evidence that it can also help men struggling with fertility?

A recent study revealed that men who medicate with cannabis had better chances of bearing children with their female partners. The study, which involved studying several hundred couples who were engaging in in vitro fertilization treatments, had surprising results for the researchers, however. The study had shown that the male subjects who reported medicating with cannabis were found to have higher sperm counts compared to those who never used it. However, the study had shown a bit different results with women. Over 50% of women who participated in the study who had reported medicating with cannabis during fertility treatments had a pregnancy loss, but 26% of those who used it in the past or never did had better chances of keeping the pregnancy. These findings may indicate that experimenting with cannabis should be avoided when women have a hard time conceiving and are doing IVF, though many other studies are supporting the theory that cannabis can help them get pregnant. However, researchers also believe that was due to the small number of women in the study who were current cannabis users.

There is also another study that also supports the theory that cannabis has a positive effect on male fertility. For this particular study, the researchers analyzed semen samples and health surveys taken from over 650 men. The surveys took participants’ present and past drug use as well as other lifestyle factors into account. The results showed that 50% of the men used to medicate with cannabis sometime in the past, while just 11% were current users. The researchers found that cannabis consumers had more likelihood of higher sperm concentrations and counts, two essential metrics in determining fertility, compared to men who never had any experience with cannabis.

What’s interesting is the fact that this study showed that men who used to medicate with cannabis had shown a slightly higher sperm count compared to current cannabis users.

We do have strong signs that cannabis does, in fact, positively affect sperm count and male fertility, and that is great news by itself. However, there is no 100% confirmed proof, and scientists need more time and data before they can finally confirm that cannabis is the actual cure.