A Short History Of The Amsterdam Coffeeshops

10 Reasons Why Amsterdam Is The Best European City

The Dos and Don’ts of Amsterdam Coffeeshops 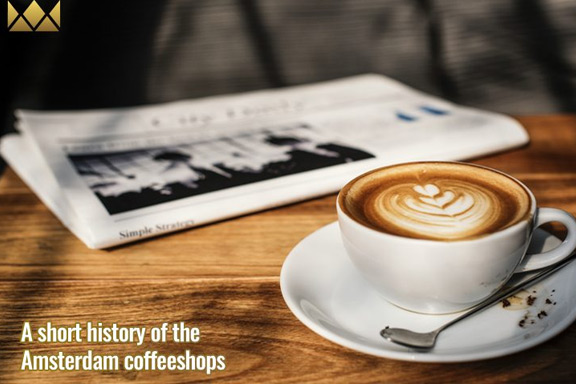 Cannabis was decriminalized in Amsterdam back in the 1970s, so now coffeeshops throughout the country can legally sell cannabis, even though it can be easily said they still operate on the margins of law. Today, the city of Amsterdam has over 200 certified coffeeshops!
The first coffeeshop in Amsterdam was “Mellow Yellow”, founded back in 1972, when Netherlands started to become more tolerant towards cannabis. But even then, the act of selling cannabis was illegal, so the owners of the coffeeshop had to make the transactions in secret and completely hide the main income source for the business.
However, the police would still raid the place, but they were never able to find any strong evidence of criminal activity, therefore they never had a reason to close it down. A few years later, the Dutch government decriminalized cannabis under new policy that was created to ease problems associated with narcotics, yet it didn’t mean it became completely legal. Selling cannabis was still considered a criminal offense, but dealers could avoid prosecution so long as they followed certain regulations.
Currently, there are hundreds and hundreds of cannabis coffeeshops in Amsterdam and Netherlands, such as De Kroon which function flawlessly following certain regulations and restrictions by the government.